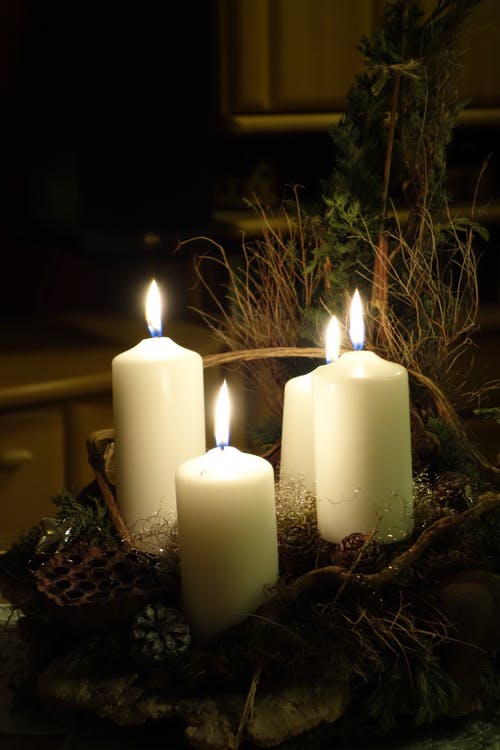 “On Christmas Eve in 1835, President Andrew Jackson and the White House children embarked upon a carriage ride, delivering gifts to former First Lady Dolly Madison and Vice President Martin Van Buren.  During the ride one of the children asked the President if he thought Santa would visit the White House. Mr. Jackson replied that they would have to wait and see and told the children of a boy he once knew who had never heard of Christmas or Santa Claus and who had never owned a single toy. The boy, he told them, never knew his father and then his mother died.  After her death, he had no friends and no place to live. Jackson and the children then visited an orphanage and delivered the remaining gifts in the carriage to its residents. Years later, one of the children, Mary Donelson, realized that the boy the president spoke of had been Jackson himself.” Jackson was a complicated man who came from lonely and troubled beginnings…who grew to cherish Christmas and share the joy of light and hope.