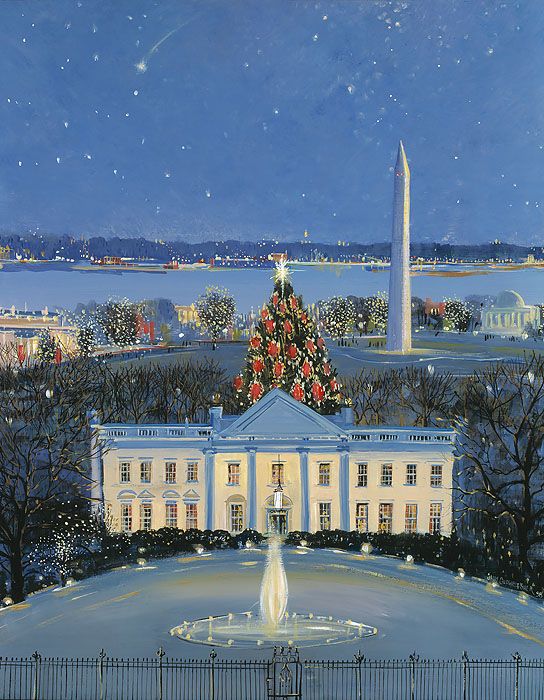 John Quincy Adams (No.6) spent four Christmases in the White House and yet there is very little written about his Christmas celebrations, if indeed there were any.

President Adams was known to follow the same routine every day. He would arise early, swim nude in the Potomac, read several newspapers during breakfast and hold meetings. In the evening dinner was at 5 PM and then he would write in his diaries. He had been raised in Massachusetts where the Puritan distaste for Christmas celebrations may have affected his outlook and he would not have allowed Christmas day to interfere with this practice. However, First Lady Louisa Adams probably celebrated the Christmas holiday in a more prominent way for the children’s sake. There is no historical evidence of Christmas parties at the Adams White House, but Louisa was a very good hostess and may have sent invitations for Christmas dinner at the White House to further her husband’s political connections.  Bah, humbug…

Read from the personal diary of John Quincy Adams.

5 thoughts on “History Nuggets: The skinny on John Q and where was Christmas?”