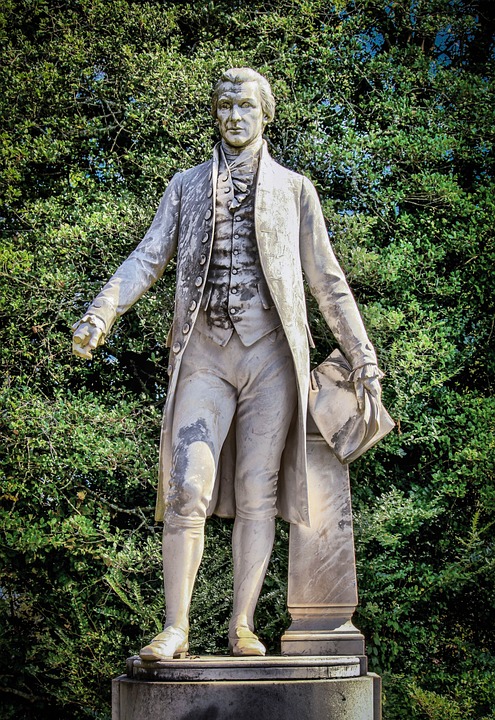 5th President of the United States…James Monroe…born in Virginia…graduate of the College of William and Mary…was instrumental and in the room as one of the founding fathers…there are so many “the only or the first to” regarding his presidency that my golden-self had to take a treat and grab a slurp of water. Example…Monroe was the first president to wear long pants…bye bye knee breeches…his daughter was the first bride in the White House…first president to ride in a steamboat and the last to wear a wig.  Man he was out there!

His contributions to the development of the United States were monumental.

Here’s the golden part.  He had sheep dogs and a black spaniel that enjoyed living in the White House.

This is amazing… this little nugget tugs at my patriotic heart…three of the first five U.S. Presidents died on the 4th of July… John Adams and Thomas Jefferson died in 1826 within hours of each other, while James Monroe, #5, died five years later in 1831 as the fireworks and celebration of our independence  rang through the skies and the streets. Golden amazing…Thanks be to these great men.

11 thoughts on “Brodie’s history nuggets about #5”