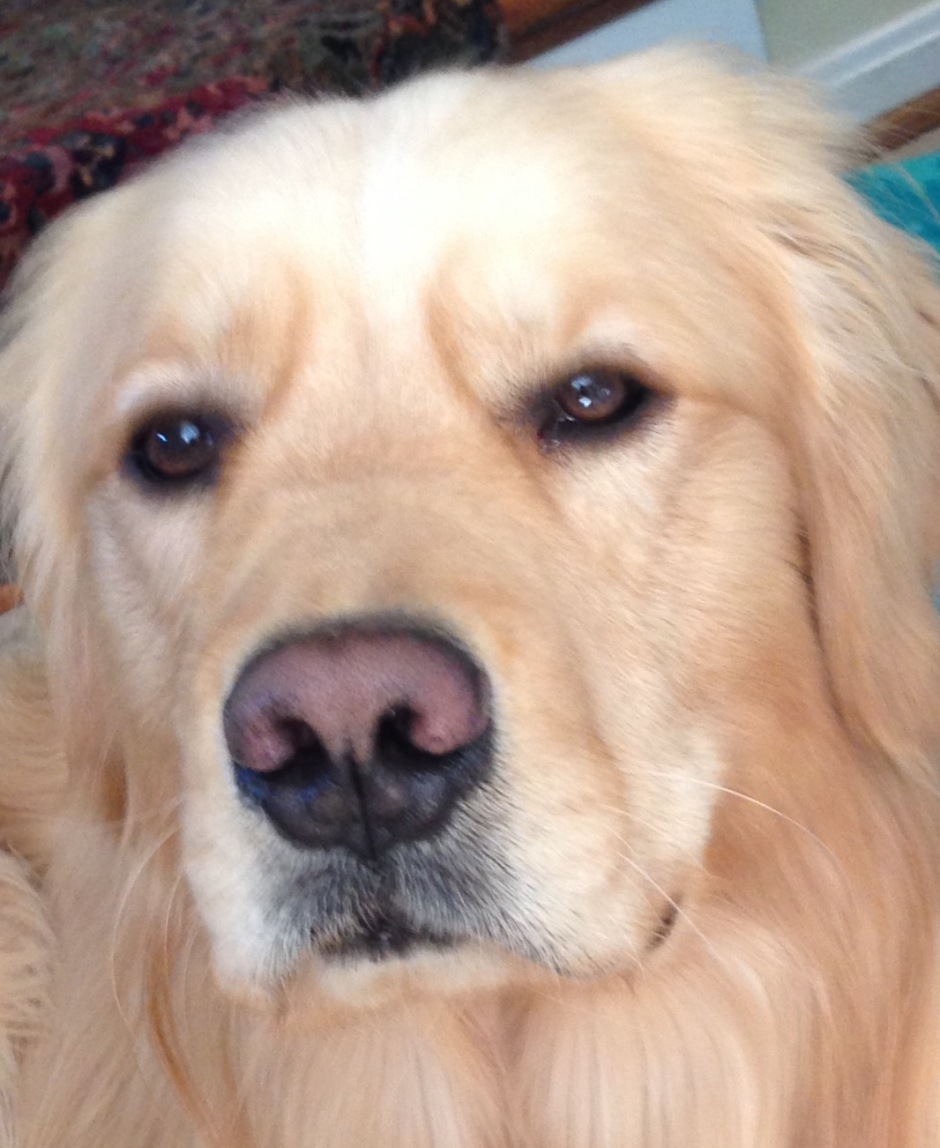 Where to begin with the political scene?  With yesterdays chain of events, my befuddled golden head had to seek a cool corner, not due to the summer heat, but because of the unending chicanery and duplicity that continues to surface on both sides in the race for the presidency of the USA.

The presumptive D candidate yesterday played out this way…”charged with political disaster”…”careless not criminal”…”the truth factor issue”…”bribery”…”it’s not over with ongoing investigations from and through the FBI”… there was a plethora of troubling and unclear accusations.  The closer for this fair lady was when the 44th gave his stump speech supporting her race to the White House. As he sat on the stage with the lady, she kept pointing out all of the many areas, mostly domestic in nature that are in serious need of repair and policy changes.  Yes, and she would make things happen that have not been happening for years… and people don’t want to continue waiting.  Confusing??…  And the 44th agreed silently, smiling to the crowd as he stumped.  Wow!  That was a running dichotomy…a conflict…he didn’t…so she would?  I’m beyond understanding this.

The presumptive R candidate today played out this way…”hundreds of bankruptcy filings hurting the little workers…”continued business practices that harm the hard-working people”…”he won’t pay and doesn’t care”…”frequent flyer in bankruptcy”…a shameful man…”used bankruptcy laws to his credit”…”still has not released his tax return”…”not fighting for the average person but for himself”…I’m beyond understanding this.

Here comes the fresh and juicy, juicy tomatoes off the local vines.  Here comes the fresh strawberries hand-picked from the Shenandoah Valley of Virginia.  And here comes the abundance of fresh sweet basil from my garden.  Seeing the shiny, glossy green leaves of this special herb is a summer delight.  Touch or rub the leaves and its aromatics lace the air with a spicy and distinguished fragrance.  So, let the foodies challenge begin!  We adore this herb. My summer plates evolve around the inclusion of basil.  And by first frost (Zone 7), fresh basil plants and their bounty will be a fleeting memory and sorely missed.  So, while basil is here, it’s king. (The name Basil comes from the Greek word “Basileus” meaning King or people’s leader).

Here are some simple suggestions for the aforementioned.  You don’t need a recipe, just snip the leaves, cut up the tomatoes, slice the strawberries and make mouth-watering  crowd pleasing and nutritional dishes.  Warning… fresh basil is intoxicating, garden-fresh tomatoes… addictive and fresh strawberries…well there are never enough.

Maintaining fresh-cut herbs:  Suggest trimming the sprigs in the AM before the heat of the day arrives.  Then immediately rinse under cold water, shake off excess and place the bunch of cut herbs in a container of water.  Place container in a cool place away from sunny windows.  Your bouquet will stay fresh and last a remarkable amount of time, while also bringing in the aromatics of the plant to your kitchen.