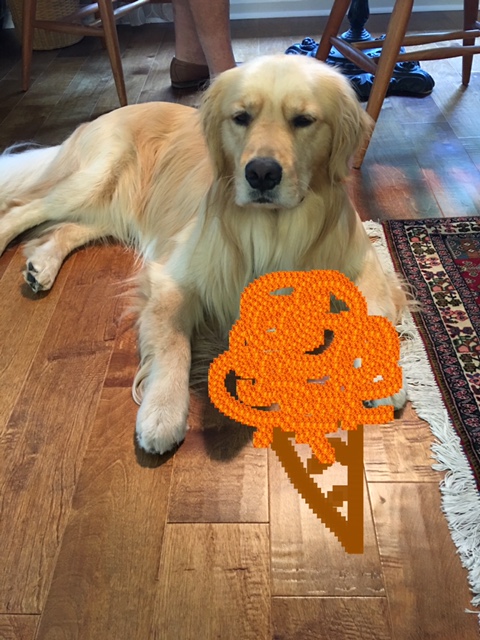 Well, welcome one and all to the great city of Philadelphia, PA…to the home of the Hoagie, the Pork and the Philly Cheese Steak sandwiches…you name it sandwiches!…  These folks in the City of Brotherly Love, the 5th largest populous city in the USA is packed with D Party members, voters sitting on the fence, Super-delegates (some possibly in disguises), and the Bern people who came with support for the lady and some of the Bern people who are prepared to be an irritant to the Lady and to her newly announced running mate, Mr. K.  Those two folks are definitely going to have sand in their pants and perhaps all of the sandwich eaters gathered in the Wells Fargo Center will catch this…and sandy pants my friends is not only uncomfortable, but if sand is left tooooo long, an ugly rash could surely appear raising its ugly head…band-aids please.  But what does that have to do with ice cream?

There were whispers and little rumblings that Ben Cohen, yes the Ben of Ben & Jerry’s…yes the Vermont ice cream guy is attending the D convention.  That my friends is why I dogged it to “The Keystone State”.

See… B&J in the past have created a special designer ice cream for people that they admire and/or wanted to celebrate.  There was the “Cherry Garcia” created for Jerry Garcia”; “Whirled Peace” created for John Lennon; and “Yes, Pecan,”to celebrate the inaugural of the 44th President of the United States.

So, I’m on a mission to find Ben and lick his ears and give him the golden retriever lean and persuade him to make an ice cream that honors all dogs.

There is not one person who has mentioned dogs in these political speeches…and I have been listening. So, my hope is that Ben will decide to make “Peach Paws Swirl”.  Luscious, and made to honor all dogs in this world…all dogs that have no vote…all dogs that rely on humans…all dogs that suffer needlessly…and all dogs that have great lives and lastly all dogs that jumped the Rainbow Bridge.  If Ben decides to take up my golden idea…then next comes “Purrrfect”, vanilla, with tiny bits of chocolate shaped like fish.  I adore cats.  Where are you Ben?